Kerala is a state on the southwestern, Malabar Coast of India. It was formed on 1 November 1956, following passage of the States Reorganisation Act, by combining Malayalam-speaking regions. Spread over 38,863 km2 (15,005 sq mi), Kerala is the twenty second largest Indian state by area. It is bordered by Karnataka to the north and northeast, Tamil Nadu to the east and south, and the Lakshadweep Sea and Arabian Sea to the west. With 33,387,677 inhabitants as per the 2011 Census, Kerala is the thirteenth-largest Indian state by population. It is divided into 14 districts with the capital being Thiruvananthapuram. Malayalam is the most widely spoken language and is also the official language of the state.

On arrival at Cochin Airport/ Railway Station you will be received by our representative. Get introduced with the drive and drive to Munnar – the most fascinating hill station of Kerala. On the way take a short break at Valera and Cheeyappara Waterfalls. Continue driving to Munnar and check into the hotel. Time is free to relax and to enjoy on your own. Have an overnight stay amidst the fresh breeze of misty mountains of Munnar.

After breakfast get ready to explore the beauty of the misty hills and green carpets of tea plantations along with a visit to Eravikulam National Park, Rajamala Peak, Tea Museum (closed on Mondays), Mattupetty Dam, and Echo Point, etc . Overnight stay at Munnar.

Drive to Thekkady – a wildlife sanctuary (Periyar). Check in the hotel and relax for a while. Later you have free time for various adventuress activities on direct payment basis, like: boat ride in the Periyar Lake, elephant ride, spice plantation tour, trekking, Kathakali dance show, Kalaripyattu, etc. (depending upon the time availability). Overnight at Thekkady.

Drive to Alleppey to embark a houseboat at 12noon. Now start exploring the beauty of Kerala backwaters. Sail through the emerald green waters amidst the beautiful range of coconut lagoons. Have a glimpse of the lake side life style of the people. Enjoy a traditional Kerala meal on the board and later an evening tea & snacks. In the late evening have dinner and then an overnight stay at the houseboat.

Disembark from houseboat at 9AM and drive to Kovalam – a beautiful beach destination. Check into a beach resort and relax. Here you will have option for Ayurveda massage and in the evening a walk on the beach along with a sunset view. Overnight stay at Kovalam.

Today you will be exploring the sightseeing places of Trivandrum city. Option for personal shopping and later drop back to the hotel in Kovalam. Enjoy on the beach and an overnight stay at Kovalam.

Today we will drop you at the Trivandrum airport/railway station for your onwards journey to your home town. 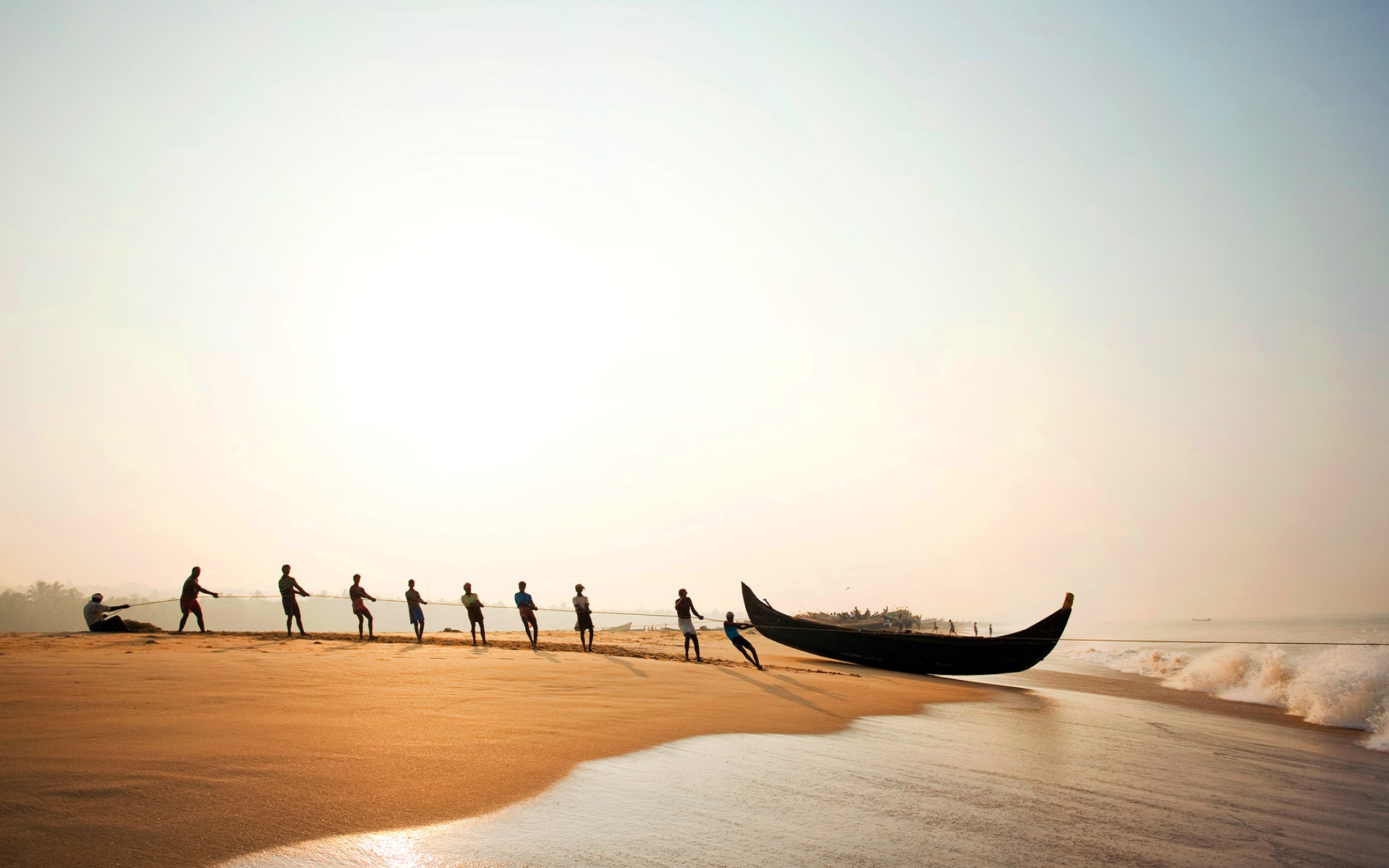 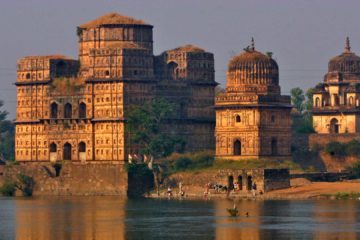 The state of Madhya Pradesh has several 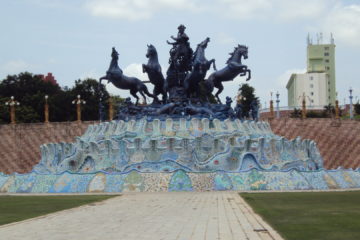 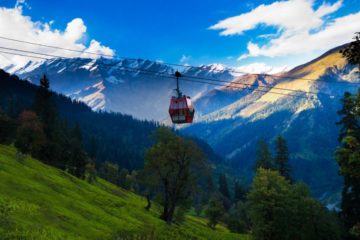